5 Live Shows To Make Your 2019 A Little Bit Country

It’s high time you spice things up and add a little country to your 2019. We’ve handpicked a few of our favorite performers that will be going on tour soon, so be sure to grab some tickets and unleash your inner cowboy. 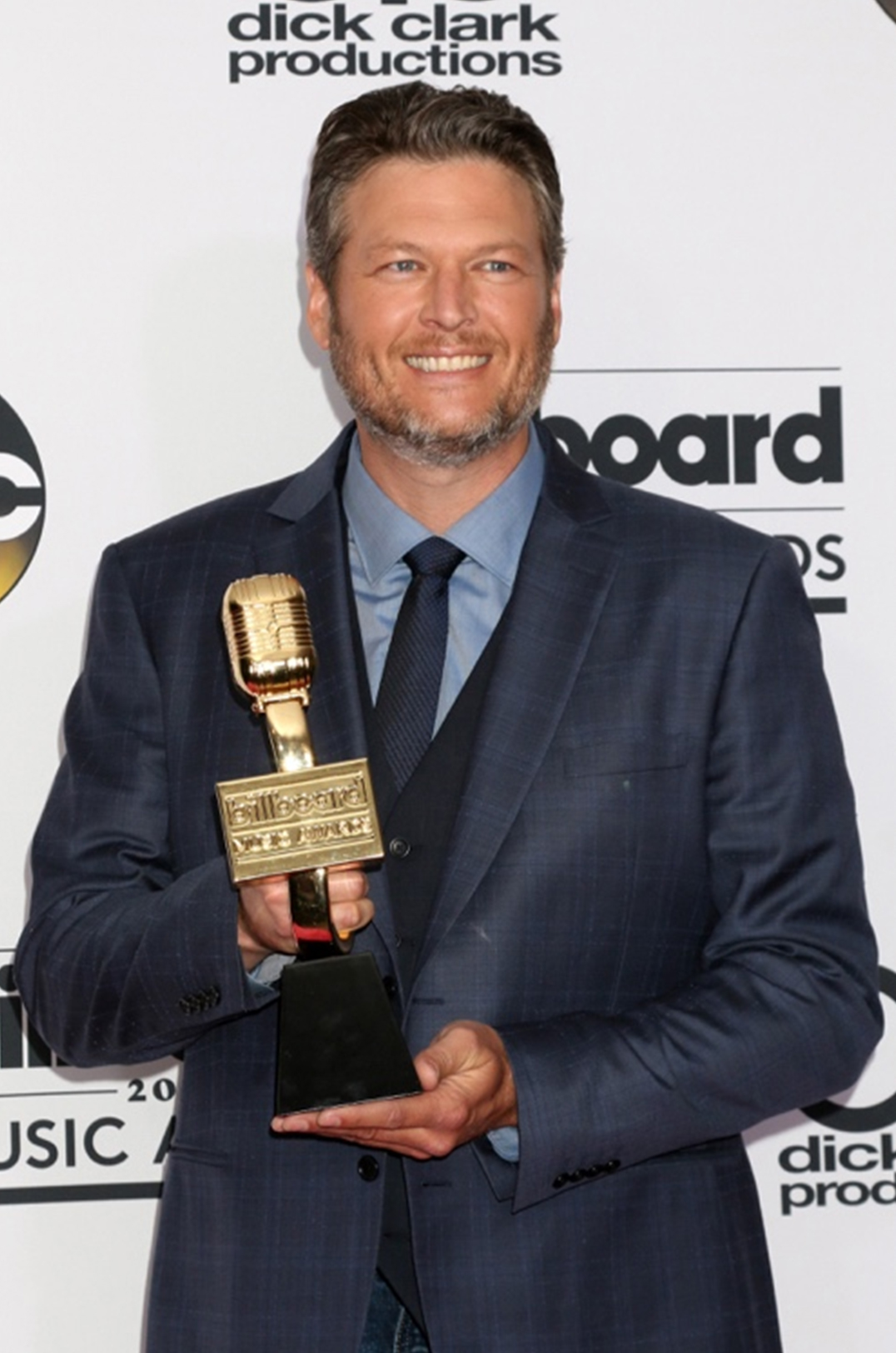 Blake is well-known in households across the nation as one of the hosts of NBC’s massively popular singing competition, The Voice, as well as being the husband of Gwen Stefani. However, he’s got quite a nice voice of his own, and the seven-time Grammy nominee will be gracing stages across the country all spring. 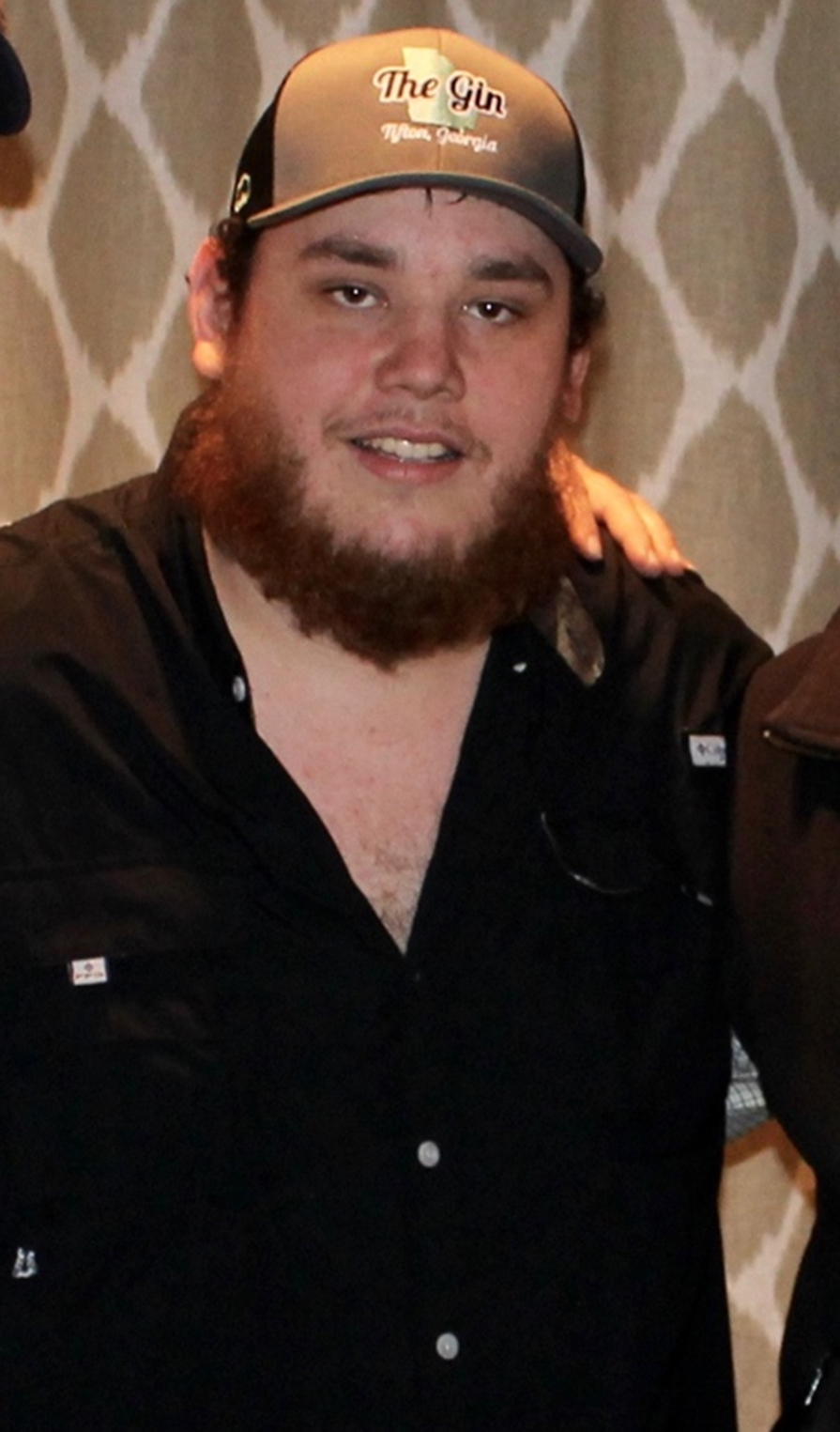 A relative newcomer, Luke Combs isn’t even thirty years old and has already hit some major milestones in his career as a musician. He’s seen chart success with weather-themed singles like Hurricane and When It Rains It Pours, and in 2017 the revered country blog, Sounds Like Nashville, named him as one of their “Artists to Watch.” Come out and see the next big thing perform while he works to snatch the country crown. 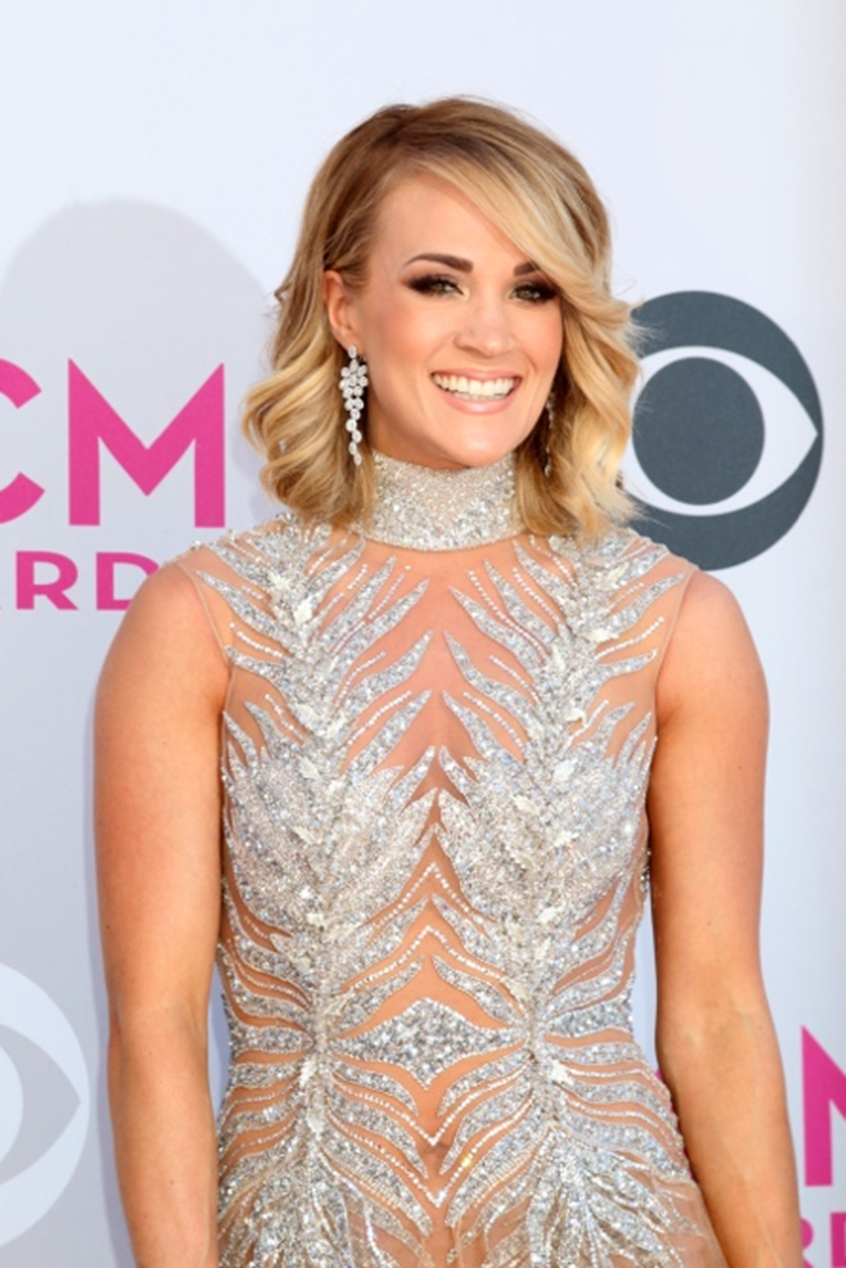 One of the most successful female country artists of all time, Carrie Underwood, puts on a show that you won’t want to miss. Who wouldn’t want to sing along to Before He Cheats with the reigning queen of country herself? Grab tickets and catch one of her shows as she starts her tour this May. 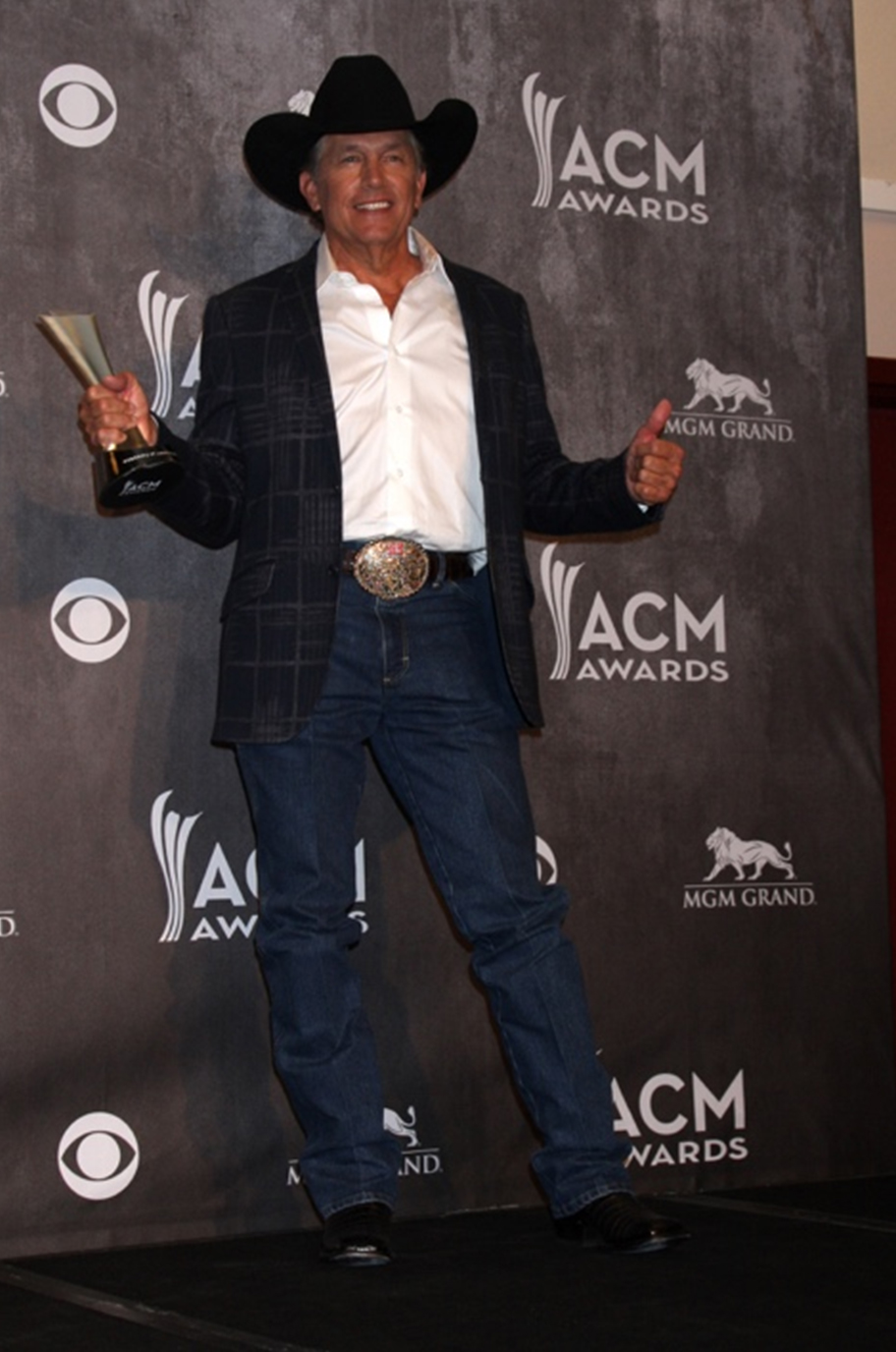 There isn’t much to say about George Strait that hasn’t already been said; he’s a country legend, and anybody who has ex’s in the Lone Star State can relate to his nationally recognized heartbreak lyrics. Strait played a large role in making country music mainstream, being the first to introduce festival-style tours to the country music scene - one of which he is embarking on this year, starting in February. 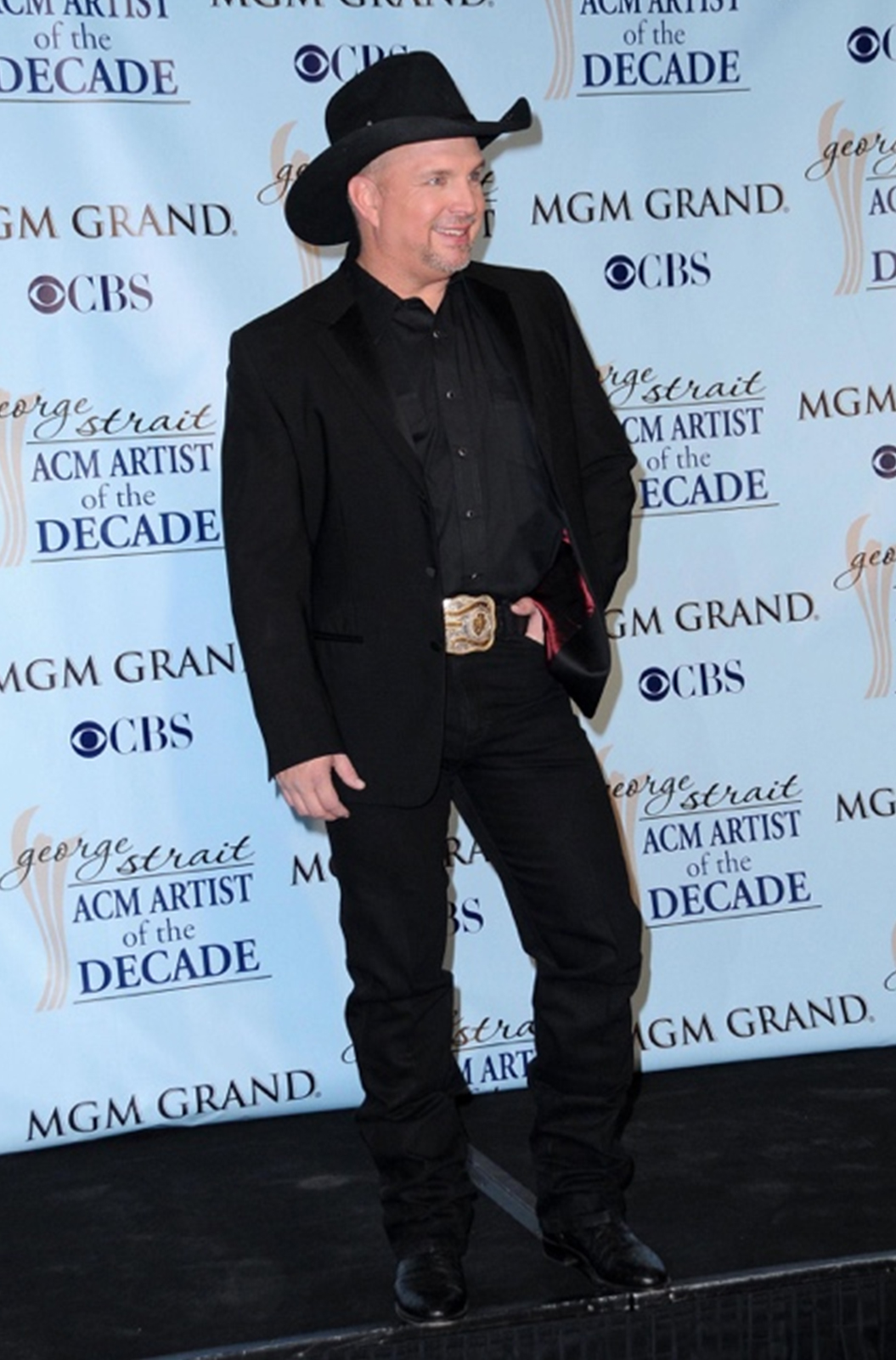 Garth is known for his legendary live performances, and now is your chance to be a part of the experience! With a new single and an album coming out later this year, the man once dubbed by the American Music Awards as the “Artist of the 90’s” is certainly coming out swinging in 2019.

Whether you are already a part of the country fan wave or you are interested in adding the two-step to your dance repertoire, check out TicketOffices.com for great deals on country music concerts across the nation.

To learn more about ticketoffices.com visit: